It is probably difficult for today's people to imagine how splendid the architecture by the shore looked, with its breathtaking backdrop of flourishing lotuses, before the havoc of 1860.

That was the year when invading Anglo-French forces burned down Yuanmingyuan, or the Old Summer Palace, in Beijing. Sprawling over 340 hectares, this former Qing Dynasty (1644-1911) resort used to be hailed as the "garden of gardens".

Thanks to 11 lotus seeds, unearthed by archaeologists in 2017 in the Ruyuan Park area of Yuanmingyuan, some of that splendor has returned－like envoys traveling through time to represent the strong spirit of the past, today.

With July here, the flowers are blooming again in Yuanmingyuan Ruins Park, thanks to technicians' devoted cultivation.

The 11 seeds, the first of their kind ever found in the Yuanmingyuan ruins, were moved to the laboratory at the Institute of Botany affiliated to the Chinese Academy of Sciences, where they were protected and nurtured. Six of the seeds later sprouted.

"They grow much slower than regular lotus," Zhang Huijin, a botanist at the institute, says. "And buds would soon have become rotten if they stayed in earth."

Consequently, it seems a better choice to let them "come 新世代自取點".

"They have slept for such a long time, and suffering from poor nutrition," Zhao Aimei, the leading horticulturist in charge of the program, says. "We were worried whether these fragile seeds could blossom or not."

Two of the sprouts were left in the lab as samples, and four returned to Yuanmingyuan last year.

Even though Zhao says it feels like "nothing special" to grow these old seeds, she still gives particular attention to them. She cleaned their pond more often, compared with other young ones, and prayed for the best result. 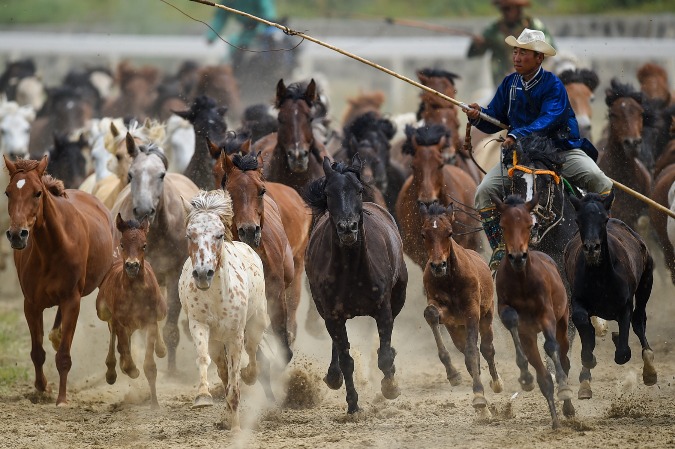 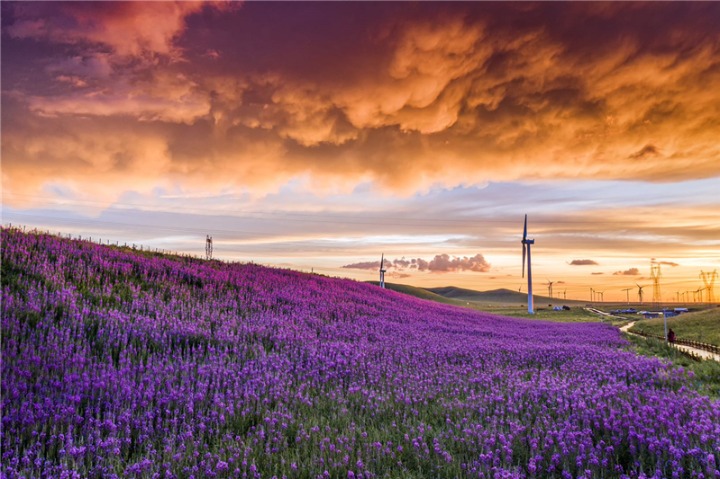 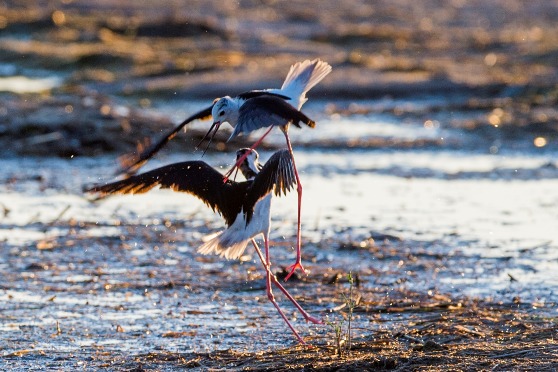 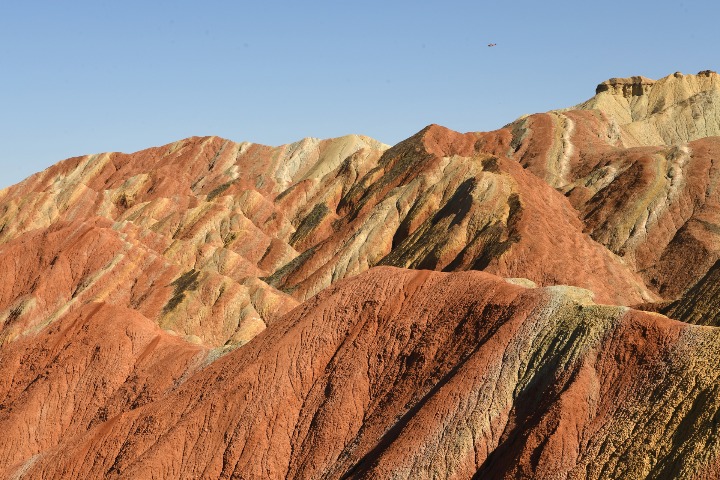 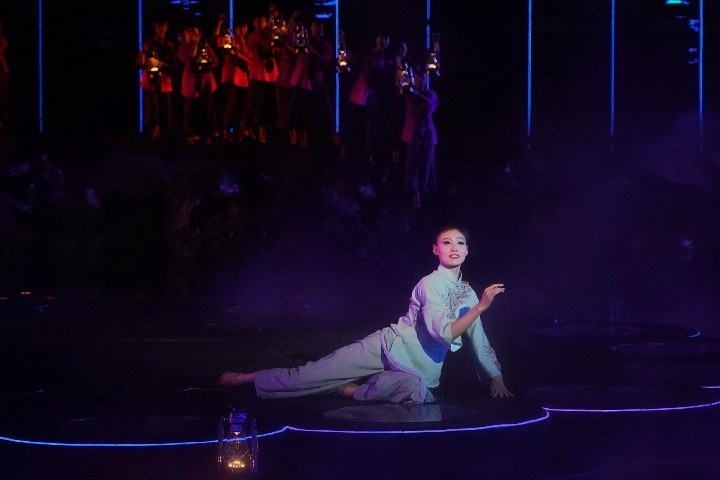 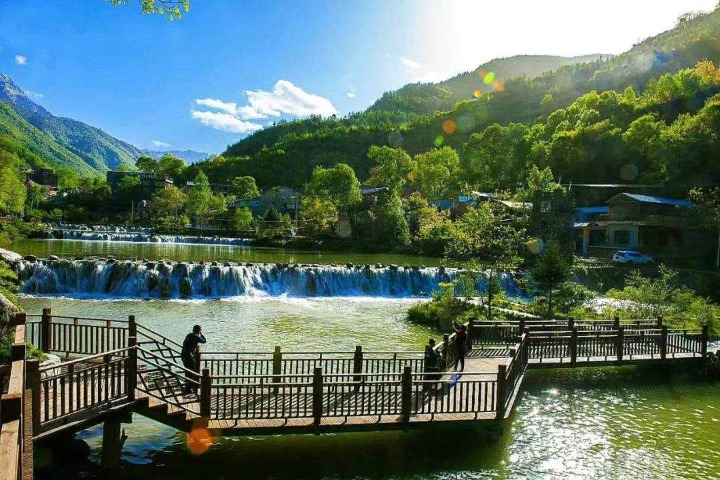 Guan'egou in Gansu provides a visual feast
Most Popular
Photo

Jiangxi, a literary and cultural paradise