WASHINGTON - US Secretary of State Mike Pompeo said Thursday that the United States is "very hopeful" to continue dialogue with the Democratic People's Republic of Korea (DPRK) at various levels, though the latter has signaled its unwillingness to do so.

"We're very hopeful that we can continue to have this conversation, whether that's at levels beneath the summit, or if it's appropriate and there is a useful activity to take place, to have senior leaders get back together as well," Pompeo said during a press briefing when asked whether another US-DPRK summit is possible before the US presidential election in November.

"As for who and how and timing, I just don't want to talk about that today," he added.

President Donald Trump suggested earlier this week that he is open to another summit with DPRK leader Kim Jong-un.

"I understand they want to meet and we would certainly do that," Trump said in an interview with Gray Television's Greta Van Susteren. "I would do it if I thought it was going to be helpful," added Trump.

US Deputy Secretary of State and special envoy for DPRK Stephen Biegun also noted that Washington is ready for talks with Pyongyang.

"When Chairman Kim appoints a counterpart to me who is prepared and empowered to negotiate on these issues, they will find us ready at that very moment," Biegun said Wednesday in Seoul.

"I believe this is very much possible. President Trump has given us his full support to continue this effort," he noted.

The Republic of Korea's President Moon Jae-in said last week that his country would make all-out efforts to let the DPRK and the United States hold talks before the US presidential election.

Pyongyang, however, has expressed its unwillingness for more talks with Washington. Kwon Jong-gun, director general of the Department of US Affairs of the DPRK's Foreign Ministry, said Tuesday that the DPRK was unwilling to talk face to face with the United States, urging the ROK to stay away from meddling in Pyongyang's affairs.

Denuclearization talks between Washington and Pyongyang have been stalled since the Hanoi summit between the two leaders in February 2019 ended with no agreement.

Tensions escalated on the peninsula as the DPRK demolished the inter-Korean liaison office building in the DPRK's border city of Kaesong last month in protest against anti-Pyongyang leaflets sent across the border by the ROK civic group activists, mostly defectors from the DPRK. Pyongyang has cut off all communication lines with Seoul. 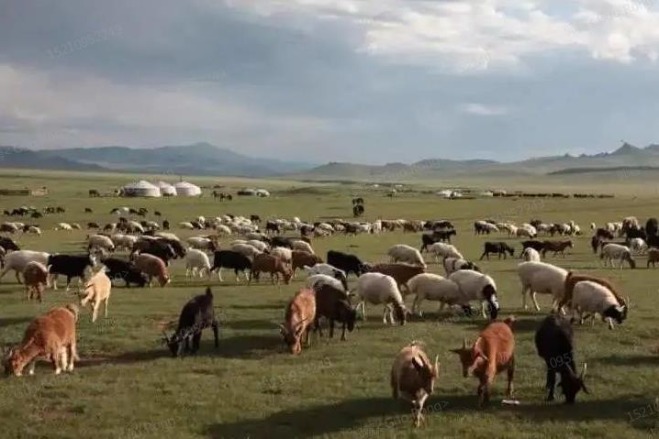 Mongolia to hand over first batch of 30,000 sheep to China 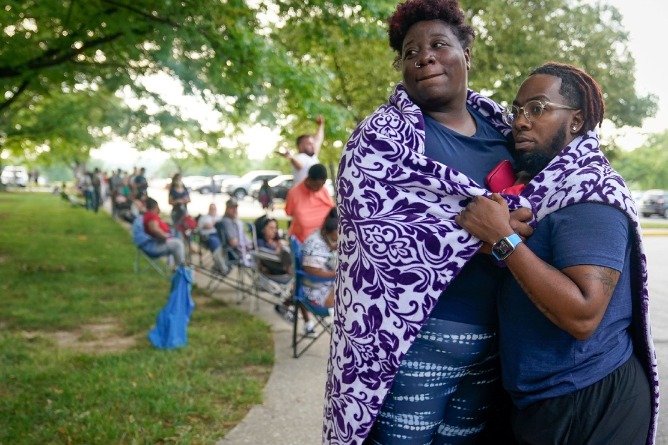 Women in US lost more jobs than men from virus 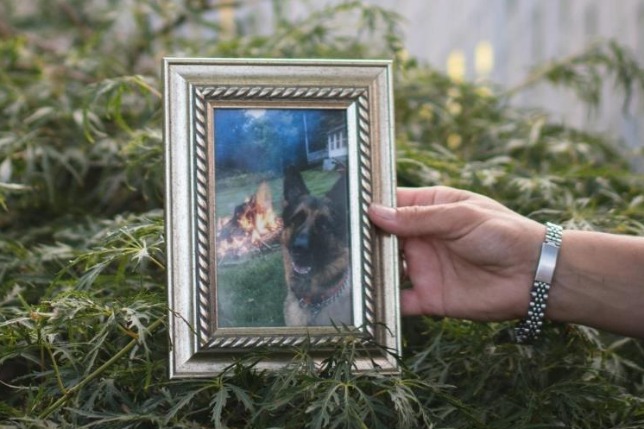 First pet dog in US to get COVID-19 dies 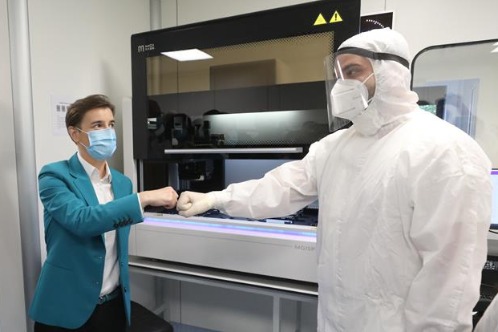 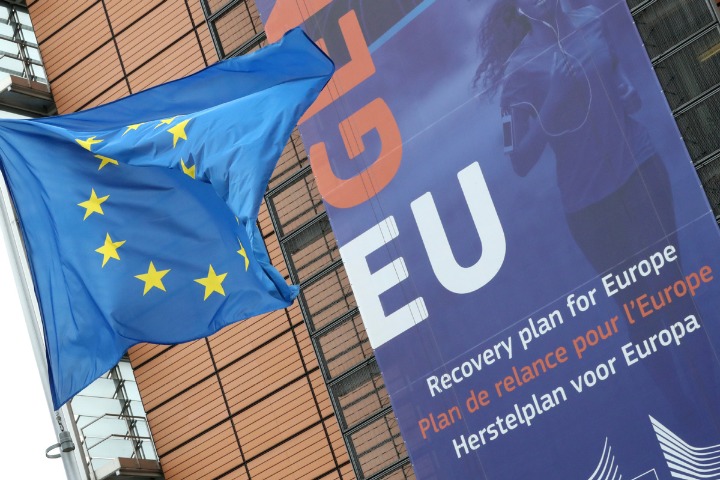 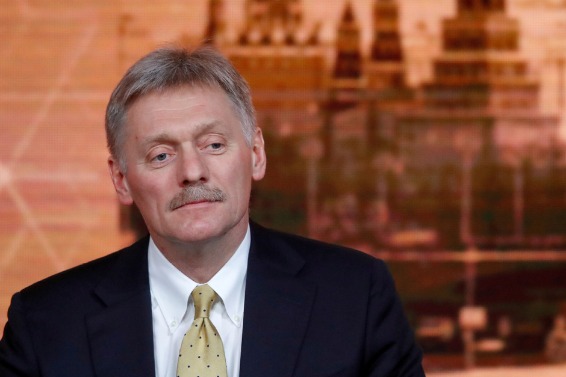 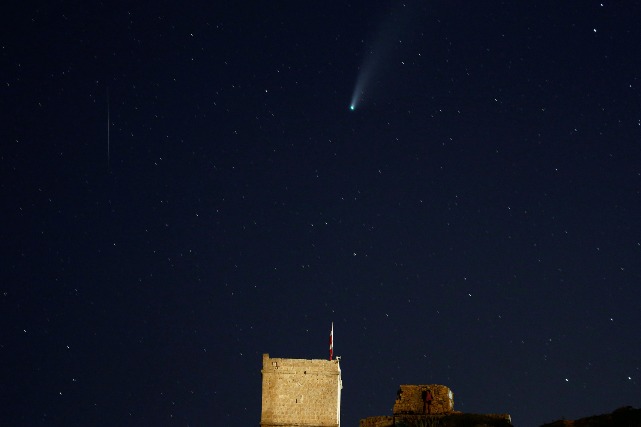 Sino-US relation can have future only when built on dialogue: Ambassador
China-Europe

Egypt to manufacture coronavirus vaccine in cooperation with China